Being an ex-KPMG employee, and the experience having directly led me to where I am today – growing a business in workplace wellbeing – it feels appropriate to reflect on the events of the last week.

Earlier in the week, the Chairman of KPMG, Bill Michael, held a meeting with consulting staff. His frank comments exposed an insensitivity toward the current mood, and he has paid the ultimate price. With staff feeling under pressure for all the reasons you may imagine, advice to take control of their lives and avoid a victim status were not well-received. And a bold statement claiming there’s no such thing as unconscious bias was a PR disaster in the current climate. Following the rising awareness of and support for Black Lives Matter last summer, our collective responsibility for addressing such embedded issues has never been more clear. There is no excuse for ignorance these days, especially in a position of leadership, and there is zero tolerance for it. The comments drew backlash from staff, an apology was rapidly issued, and he stepped aside while the issue was investigated. Earlier today, he stepped down as it became clear remaining in role was untenable.

In reality, few, if any, will be surprised by Mr Michael’s attitude and this post is not a judgement on him. I enjoyed lunch elbow deep in the comments section of the FT earlier this week, a treasure trove of absolute gems, where many noted as much. Those in banking put his comments into perspective for us – “this is equivalent to a polite, amicable day in M&A.”

But this does point to the heart of the issue. Those in leadership need to really believe that something needs to change, for any of these initiatives to have an impact. If the leader of the organisation sees something as a tick box exercise, while really feeling it is a non-issue and their staff are ungrateful and entitled, there’s little place for it to go. Mr Michael’s evidence for there being no such thing as unconscious bias was that nothing improved following the trainings. The issue when you implement such initiatives in a vacuum without the overriding culture to nurture them, is that there is no lasting impact. Though the Daily Mail will no doubt describe Mr Michael as a victim of cancel culture, that isn’t the case. When you’re in a position of leadership, especially one where you have oversight of an organisation that employs circa 19,000 people, you have a duty of care – to your employees and your wider stakeholders. And when you fall short of that duty of care, you must be held to account.

So how do we change minds?

So what do we do from here? What about all the other Michaels out there? And what about Michael himself? Ousting them may be the appropriate PR response, (and in this case replacing them with women, but that’s a post for another time) – but how do we really change this embedded culture, because I very much doubt Michael now suddenly feels differently. We are all a product of our environments, and are not to blame for that. But we do need to take responsibility for changing when it is appropriate to do so.

Enforced gratitude is not the way

There are so many things to unpick here – among other concerns were conditions, reward, performance management and potentially more that weren’t reported. Part of what was said that day, few would disagree with. The tone of delivery may have been wanting but encouraging fortunate people to take stock of what they do have –  a well-paid and robust job – is no bad thing. But this is the danger of “enforced gratitude” that I so often talk of. We should not use comparison to others less fortunate than ourselves – those who have lost jobs, who earn less, who have a smaller home to work from – to self-flagellate, nor to guilt people into feeling bad for feeling bad. We should recognise our good fortune in order to really savour that which we already have, and derive comfort and happiness from it. It is a readily accessible source of wellbeing.

A high salary does not make us immune to suffering

A “good” salary does not make you immune to exhaustion, depression, anxiety, loneliness, grief, or any other of what life offers up. And life will be offering up a lot more of these than we are used to right now. Consultants are as worthy of our compassion as anyone else. I can personally attest to the wonderful people who inhabit such organisations, and they are among the best people I know. People with good hearts, who have worked hard to get where they are and want to deliver the best possible outcome for their clients and teams. They are also sons and daughters, brothers and sisters, husbands and wives, fathers and mothers.

They are remunerated, to an extent, to put up with the workloads and working hours they endure. The argument I can almost feel being shouted at the screen is “what about doctors and nurses?? They endure far worse conditions for far less remuneration.” Yes, this is true and few will argue that the fraction they earn in comparison to those in the financial sector is not an injustice and unequal distribution of income needs addressing. But their perceived greater suffering does not negate that of others. Our struggles should not be pitted against one another to be invalidated. If you fall from the tenth storey, you are not better off than the one who fell from the 12th.

There was no salary that could compensate me for a lifestyle I ultimately felt was unsustainable. And the sooner that message is hammered home to those in leadership positions, the better. Some people may indeed be in a negative frame of mind, ungrateful for what they do have, and unaware of their good comparative fortune. But silencing them is not the answer, in the same way silencing the Bill Michaels is not the answer. Being willing to have a dialogue is. Being willing to cultivate greater compasion, if that is something that does not come naturally, is. Being willing to listen to viewpoints that differ from your own and assess their validity from an evidence base, rather than your own narrow lense, is.

It’s time to make things better for everyone

It is of absolutely no surprise to me that staff are dissatisfied and demoralised. It is of no surprise to me that certain people in leadership positions believe this to be unfounded. One big difference now from the time I was in the corporate world, is that regardless of what leadership believe personally, they have no choice but to respond differently because the tides have changed. It is to their own benefit that they do, and not so they can avoid becoming victims of a perceived snowflake generation, but so they avoid doing harm to others and themselves. Whilst Bill Michael will no doubt be fine, after all, there’ll be a lot of sympathetic views out there, and his revenue-generating abilities will find a welcome home, no one wants their face plastered across national media in this context. This movement isn’t about punishing those who don’t conform to a certain viewpoint; it’s about making things better for everyone. 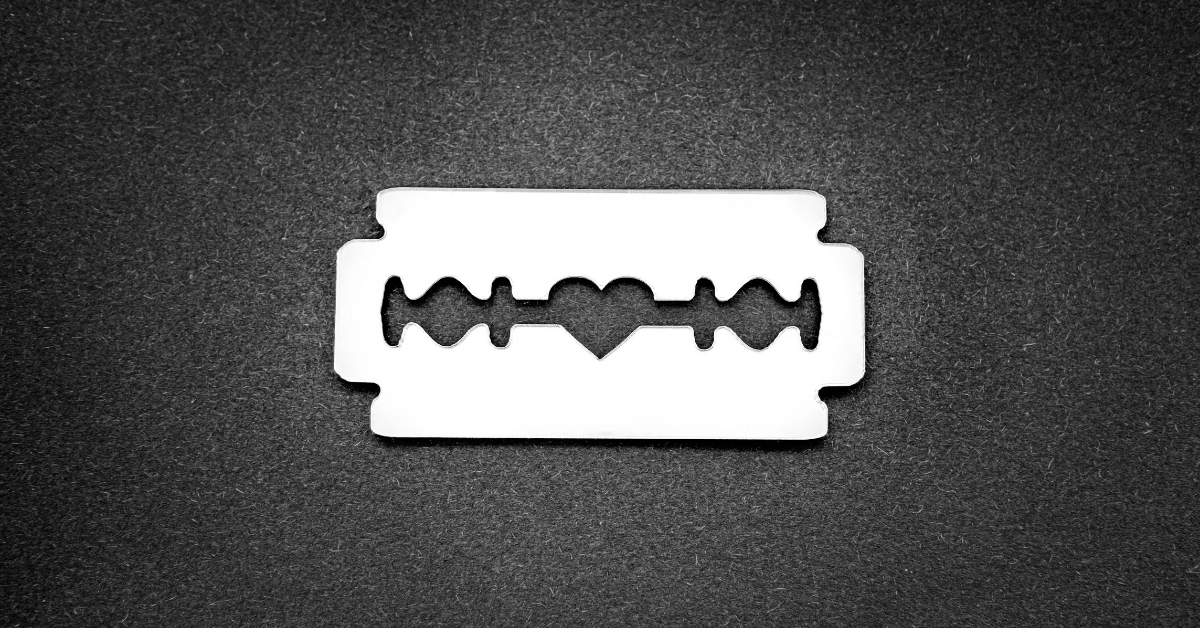 Football, defibrillators, and the true meaning of life 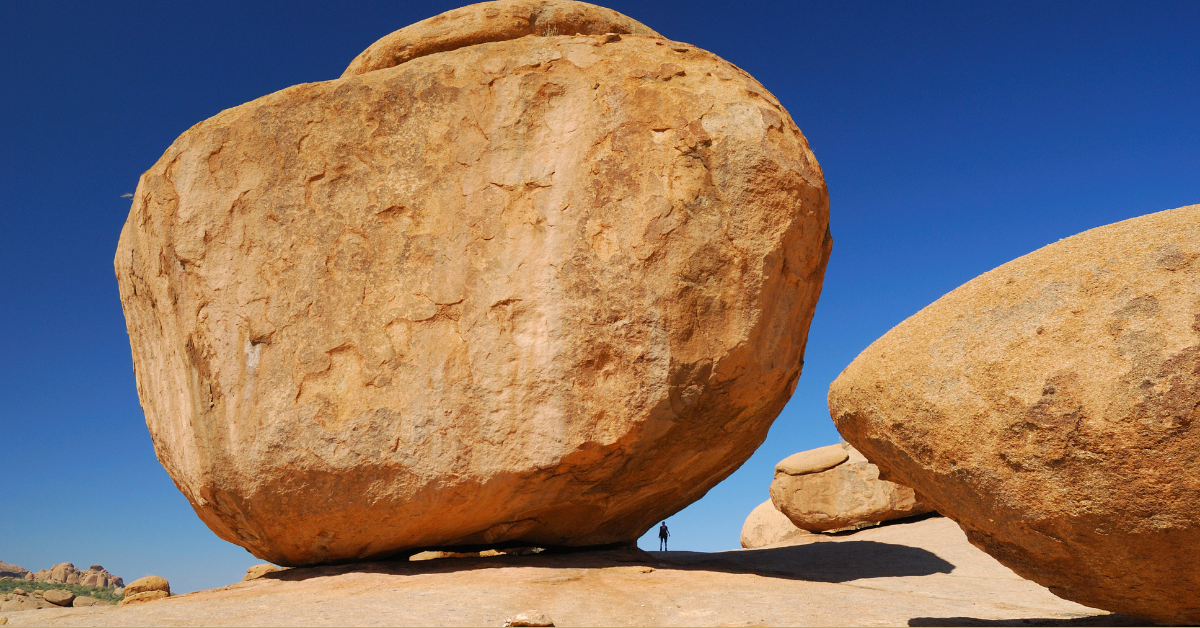 How accepting our limits can set us free 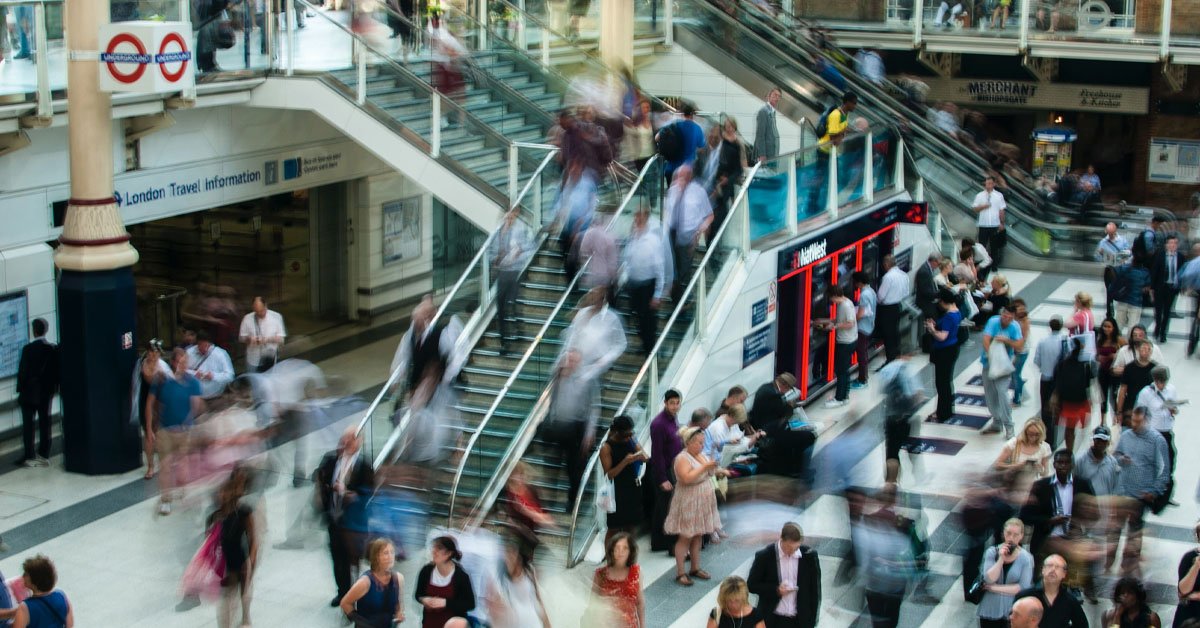 Calm is the new busy: “Doing” and “Being” Mode

We work with companies to embed a work culture that's compatible with a healthy life.
See How 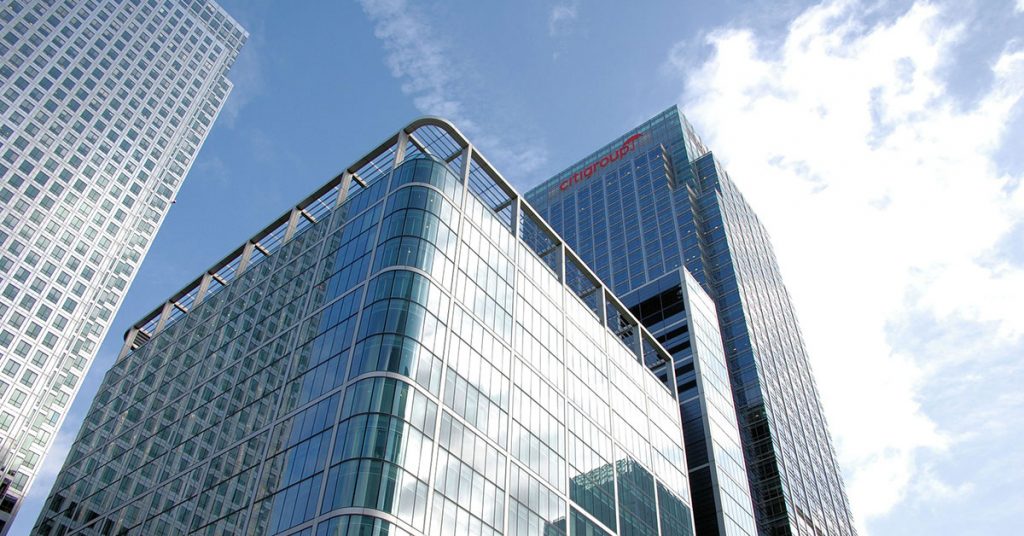 Football, defibrillators, and the true meaning of life

How accepting our limits can set us free

Calm is the new busy: “Doing” and “Being” Mode

Why meditation isn't always the answer: distraction as a force for good

We work with companies to embed a work culture that's compatible with a healthy life.
See How